How to Grow Basil
The herb basil is used in cooking universally, and also for medicinal purposes. It’s a great herb and one everyone should consider using in their diet. Lets look at why in greater detail.

Basil or ocimum basilicum is a member of the mint family, and is most likely a native of India. The herb is steeped in history, and has a colorful cultural past.

The word basil is from the Greek, vassilios or king. It got this name in Greek, supposedly as it was found growing besides the True Cross, which was discovered by the Byzantine Emperor Constantine and his mother Queen Eleni.

Culturally the basil plant has an interesting history. The ancient Greeks considered it symbolically and it represented poverty and hatred. The ancient Greeks portrayed this as an old hag carrying a basil plant. When they planted it, they cursed it and used foul language as they believed it would not grow otherwise. 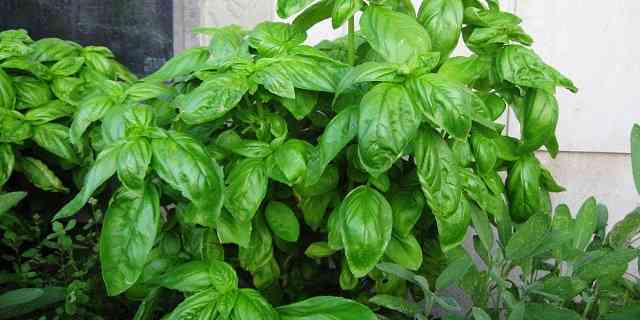 The ancient (and modern) Persians plant basil on graves, a custom that also is common in Malaysia. Modern Egyptian women scatter the flowers of basil on graves and tombs. In fact the ancient Egyptians believed that it basil given to the dying could open the gates of paradise for them.

Even today in many places of Europe, basil is placed in the hands of the dead to ensure a safe passing over. In India, since very ancient times basil was placed in the mouth of the dying to ensure their destination
was to God.

The Romans, as the Greeks, abused basil as it was planted, thinking it would grow all the better for it. In modern day Italy, basil is a symbol for love (heart shaped leaves).

The Greek Orthodox Church (and others) use basil in the preparation of Holy Water, as it is believed it was found at Christ’s Tomb at His resurrection. 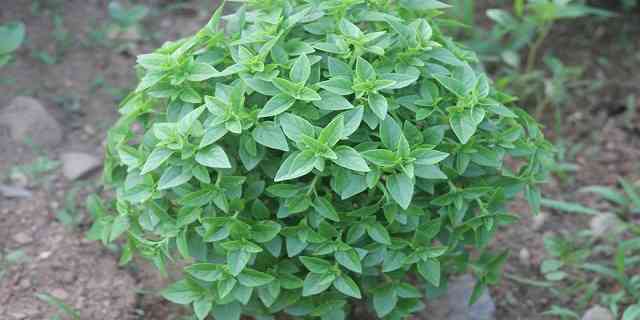 Jews believe (an enduring belief) that eating basil gives one strength when fasting. For European folk medicine gives basil many qualities. It is used as tonic for the skin, a treatment for all kinds of colds, bronchitis, and coughs.

Also, it is used to treat gas attacks, the flu, gout, muscle aches, rheumatism (and fibromyalgia), insect bits, and sinusitis. An infusion of the green herb in boiling water is good for all obstructions of the internal organs, arrests vomiting and nausea.

Other than that, basil often used as an insect repellent. In West Africa it is used to reduce fevers and the Japanese use it as a cold remedy.

As basil is both Aromatic and carminative, it is used for mild nervous disorders and even for the alleviation of fibromyalgia. (wandering body pains). It is said the dried leaves, used as a snuff, can cure nervous headaches.

Basil’s reputation in the kitchen as a fresh herb additive to soups, salads and sauces are unequalled. The French call it the Royal Herb, and use it in many of their most famous dishes.

The Italians use it also in pasta sauces, and other sauces, but basil found its greatest cooking glory in the Pesto Sauce of Genova. It is made exclusively of fresh basil leaves, olive oil, salt, two special cheeses and the seeds of the pine tree.

The sauce is now a favorite world-wide, known for its marvelous flavor and good health qualities. Basil is not only a herb that does you good it also tastes good to so make sure you get plenty in your diet.