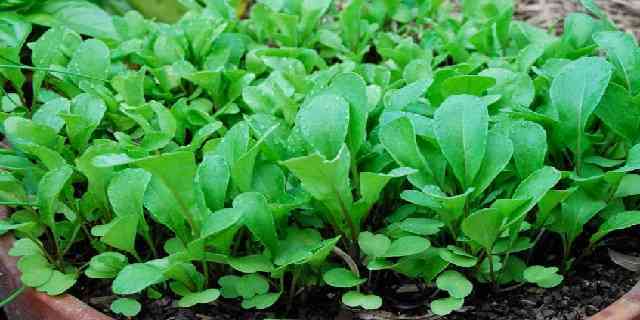 How to Grow Arugula
Arugula is an herb often mistaken to be lettuce, is known with various names as per its culinary usage. In different languages it is known in different names, the English call it as rocket; the French call it roquette, which is derived from the Italian rochetta. It is the member of the mustard family and it is native to the Mediterranean land and is been grown there since the Roman era. This is basically found from spring to summer and is grown under the shade of an airy tree. There are three species of Arugula and they are known as Eruca Sativa, Diplotaxis tenuifolia and Diplotaxis muralis.

The leaves are plucked while young as the flavors are not as bold as the older leaves and they are available in specialty produce markets and in some supermarkets. These leaves that resemble radish leaves are sold in small bunch with root attached. Arugula is highly perishable and should be consumed within two days of purchase. Arugula has a peppery mustard flavor with a bitter sting and aroma, and its culinary usage of this leaf comes when it is used in salads, soups, vegetables, meat and in Italy it is used as a pizza topping and in pasta. They should be thoroughly cleaned before using. 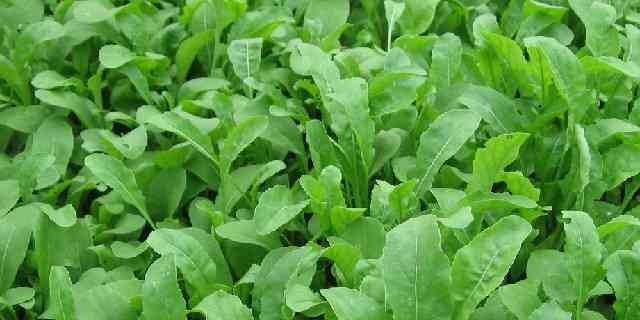 Arugula is used after steaming in salads with mushrooms, oranges, as pesto, with beets and red onions. It is also used with mutton, beef and pork; over pasta, cheese and potatoes. It is used in chickpea dips, souffle and over avocados. This herb is rich in iron, Vitamin A and C and is very low in calories, giving two calories in a half cup serving.

Arugula is one of the many “new” greens making their way onto supermarket shelves in the United States, although in this case this marvelous herb has long been known and loved in Europe, especially Italy.

Yes, one of the surprising facts about arugula is that is classed as an herb. It is not just a variety of lettuce, as many people often surmise upon first seeing it.

It also goes by many names in addition to “arugula.” Some of these are “garden rocket,” “rucola,” “rocket salad,” “roquette,” and,. simply, “rocket.”

Arugula is a great source of vitamin C, also iron. It has been grown around the Mediterranean for centuries. The Romans considered it to be an aphrodisiac.

You can use arugula in salads as you would lettuce or spinach; just wash it thoroughly, spin it dry in a salad spinner (or drain it in a colander) and shred it into bite-sized pieces before adding.

The tastiest way to use arugula use it in a cooked recipe, such as a pasta or meat dish. Arugula has a natural peppery taste that goes well in Italian recipes particularly.

Here’s an arugula recipe my family really loves. Actually, the star of the recipe is the spaghetti-plus-ham, but in my opinion it’s the arugula and olives that really make it special.

Directions
1. Cook spaghetti in a large pot. Drain and set aside.
2. Cut the ham into small pieces. Place in a skillet. Add onion and olives. Cook over medium heat for 3 minutes.
3. Add ingredients from skillet (ham, onion, olives) to spaghetti.
4. Add arugula, cheese and lemon juice to spaghetti. Mix well.
5. Divide the spaghetti onto 4 serving plates. Place tomato quarters (4 each) on top of the plates of spaghetti. Drizzle olive oil over the tomatoes.
Serve and enjoy!