If you’re in search for the best anti inflammatory herbs, you’ll find this article useful. There are numerous herbs that have been proven to aid in various health problems such as inflammation, infection, blood clotting and more.

However, they also come with potential side effects just like the artificial medications we buy from drugstores, but to a lesser degree of course. Below are the top 10 herbs you can use to treat inflammation with a short description of its benefits, risks and other health concerns.

What is Inflammation?
Before we proceed with our discussion of the top anti inflammatory herbs, it’s necessary that we talk about what inflammation really is, what are its causes, and the like. Scientifically speaking, inflammation refers to a condition that occurs when the immune system reacts to an injury, irritation, infection and other external changes. We normally associate inflammation with skin problems. When you see a reddish bump on your skin, you’re most likely to say its inflammation. People usually consider it as normal. But sometimes, internal inflammation can take place which may lead to more serious health problems.

The inflammatory response in the body results from the release of chemicals including prostaglandins and cytokines by the white blood cells. Usually, this condition is treated using antibiotics and corticosteroids. Inflammation has many causes. It can be triggered by allergy, muscle injuries, blood clotting and the like. Normally, this swelling will subside but in chronic cases, it will not. Here’s what usually happen. First is the entry of bacteria. Next is the contraction of the lumen of blood vessels which triggers blood flow. This will then lead to swelling, destruction of the microbes and tissue repair. At this point, everything goes back to normal. 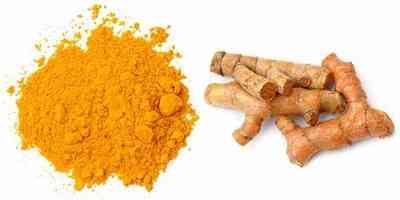 This herb is widely used in Asian and Mexican dishes. Experts recommend turmeric to people with inflammatory diseases such as tendonitis, arthritis and other autoimmune illnesses. The advisable dosage of turmeric extract is between 400mg and 600mg which should be taken 3 times a day. Many studies have been conducted to test the effect of turmeric in the human health. Researchers from the Oregon State University found out that turmeric can aid in arthritis. Turmeric can also address swelling and pain which comes along with the inflammation. 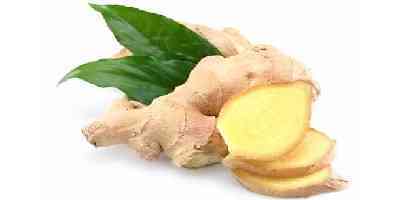 In many countries especially in Asia, ginger is used as a natural anti-inflammatory medicine. In a 1992 study conducted at Odense University in Denmark, it was found that people with inflammatory illnesses experience relief from inflammatory symptoms when taking ginger supplementation. In the said study, 75% of the participants who took ginger supplements reported that they experienced relief after taking ginger. In another study published in the Journal of Medical Food, the anti-inflammatory properties of ginger have been comprehensively discussed. It can be ingested or taken orally in a form of tea or supplement. Allergic reaction to ginger may cause several symptoms including headache, nausea and diarrhea. 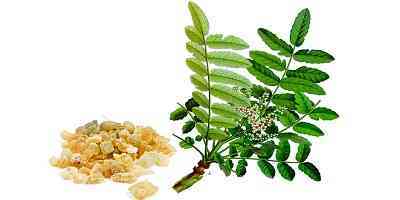 Also called Indian frankincense, this is among the anti inflammatory herbs that are also used to address joint pain and rheumatoid arthritis. It also comes in supplements and natural drug treatments. In a 2005 study, it was found that Boswellia treats inflammation by destroying a type of cytokine which is involved in chronic inflammation. Unlike the standard non-steroidal anti-inflammatory drugs or NADs, Boswellia doesn’t cause irritation in the stomach. This herb causes boswellic acids which reduce inflammation in several ways. First, it boosts blood flow. Second, it prevents the inflammatory white cells from damaging tissues. And lastly, it blocks the chemical reactions that trigger the inflammatory responses of the body. 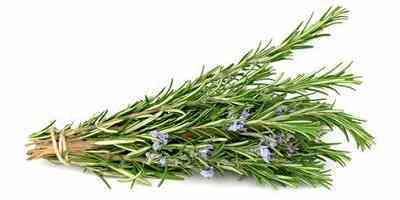 Rosemary is a popular spice that is used in international cuisines. This evergreen shrub is cultivated in many parts of the world. Aside from enhancing the taste of foods, it is also used in tea. Aside from the anti-inflammatory properties of this herb, rosemary is also known for its tonic, diaphoretic and its tonic effect. On a very recent research, it was found that rosemary has a stimulant and analgesic effect too which is mostly found it its oil. The anti-inflammatory characteristic of rosemary can be attributed to the flavonoids and rosmarinic acid. 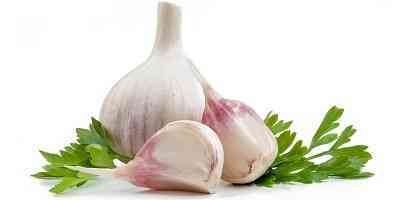 This is one of the most common anti inflammatory herbs that you can always find in your kitchen. Garlic is also considered as a natural antibiotic and is widely used in many countries to address various health problems including sinus infection. In fact, it has the same effect with penicillin. Garlic is also a health tonic just like rosemary. As an anti inflammatory medication, garlic works by altering the cytokines which trigger inflammation. This pungent and flavorful herb was also found to be useful in the treatment of hypertension, diabetes, common cold, and cholesterol. 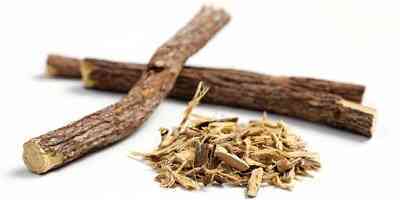 Many of us are very much familiar with licorice as a candy and not as one of the anti inflammatory herbs. This plant is widely used in many countries as a remedy that can be taken with other herbal medications. Licorice is also considered as an anti depressant drug, anti ulcer, anti fungal, and immunity booster. This herb is also used in treating asthma, liver problems, fungal and viral infections, arthritis, prostate enlargement, gingivitis, tooth problems, and many more. This herb also contains high amount of flavonoids which makes it an anti inflammatory medicine. However, studies show that too much consumption of Licorice can trigger palpitations, difficulty in breathing and other heart problems. 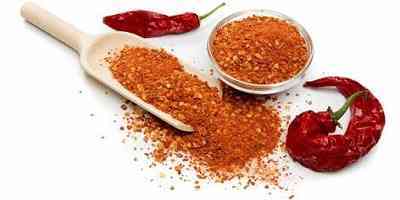 This is one of the most powerful anti inflammatory herbs that are also helpful in improving blood circulation. Cayenne powder is also rich in vitamin B, B complex, and vitamin C. It also contains high amount of calcium and potassium which are essential nutrients that the heart needs. This herb is also said to aid in the treatment of arthritis, post herpetic neuropathy, psoriasis and cancer. 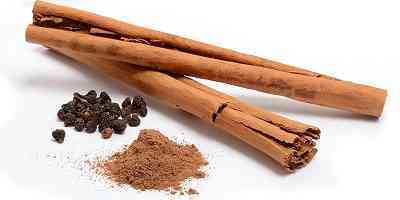 We all love this herb for coffee and we use it to add enhance the aroma of cakes, muffins and other pastries. But other than its culinary benefits, cinnamon can also help you achieve a healthier body in many different ways. New studies suggest that cinnamon reduces the risk of inflammation. Eating too much of fatty foods can cause inflammation in the internal organs which later on can lead to the development of heart disease. 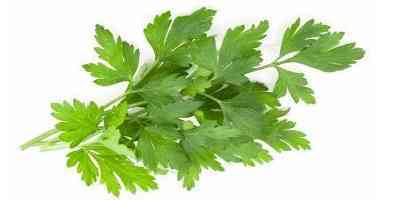 Parsley is among the anti inflammatory herbs that are very rich in vitamins and minerals. It is fully packed with vitamins A, B, C and K. Traditionally, parsley has been used to treat kidney problems, painful menses, digestive disorders, etc. This popular spice is also known to prevent the onset of rheumatoid arthritis and certain types of cancer. Because of the nutrients it contains, this herb for inflammation is also used to boost the immune system. Studies found that parsley, when combined with asparagus can be a powerful cure against inflammatory disorders. 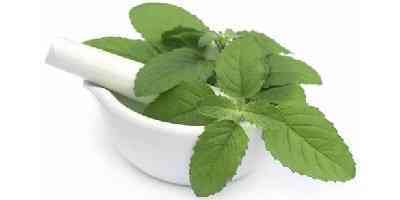 The last but not the least of our top best anti inflammatory herbs is basil. People suffering from arthritis are advised by many doctors to eat fresh basil. This fragrant herb is commonly used in salads and as flavor in pasta dressings.

These anti inflammatory herbs should be taken under the supervision of a health professional. If you’re currently taking medications, you should ask your doctor whether it is okay to take both the natural and synthetic medications at the same time. If you noticed any negative side effects such as itchiness, headache, nausea and other forms of discomfort, you should immediately stop taking it and look for another treatment.